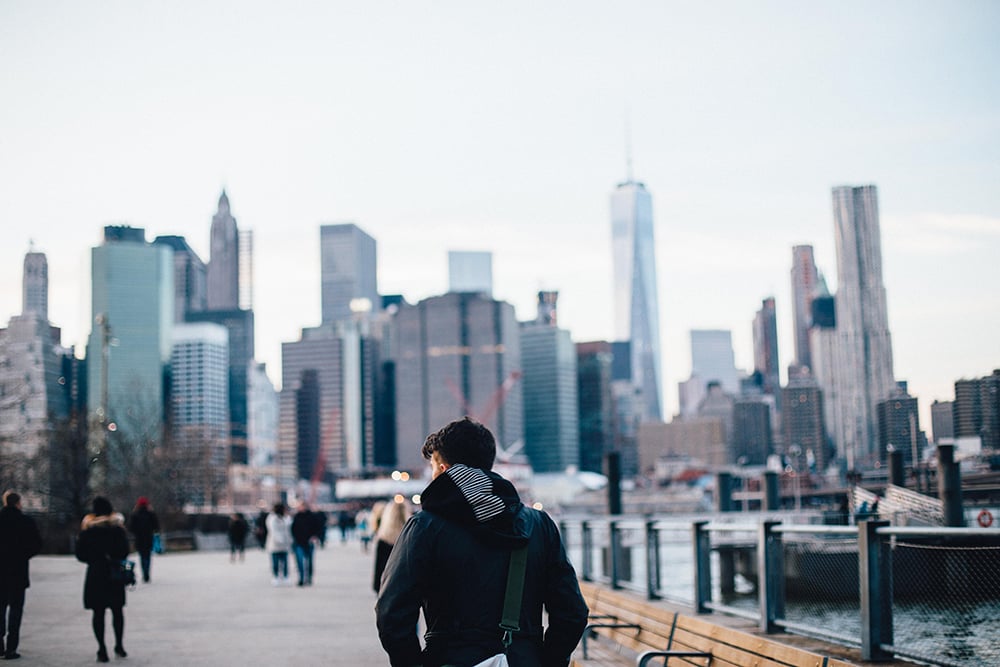 New York is one of the most populous states in the country, widely known as a bustling place where big dreams are chased and fulfilled. But what people may not realize when they think of the state is its poverty level, which is higher than the national average by more than 2 percent. According to the U.S. Census Bureau, 13.6 percent of New York residents were living in poverty last year, including nearly 20 percent of the almost 8.4 million people who live in New York City. What are the causes of poverty in New York and which groups of people are affected most? Let’s explore the latest data.

According to this year’s NYCgov Poverty Measure report, the age group with the highest poverty level in New York City in 2017 was the under 18 category, at a poverty rate of 21.5 percent. Of people ages 18 through 64, 17.9 percent were living in poverty in 2017—down almost two full percentage points from 2013. And with the 65 and older demographic, 20.4 percent were living in poverty in 2017. Additionally, recent data from the New York State Community Action Association indicates that there are more than 878,000 children living in poverty in the state. Even more disturbingly, this report finds that of those families with female heads of household and children present, more than 37 percent live in poverty.

A few contributing factors of poverty include the availability of jobs, underemployment, and wage stagnation. The NYU Furman Center’s 2018 report found that in New York City, growth in real median household income slowed to 1.5 percent between 2016 and 2017. The city’s median income just barely exceeded the nationwide median income in 2017 at $62,040—which is notable in an area where the cost of living is so high. According to the Furman Center, less than one-third of New York City households own their homes—about half the nationwide homeownership rate. In Westchester County, the median property value was $547,800 in 2017—2.5 times higher than the national average.

To further illustrate the high cost of living in Westchester specifically, it’s estimated that a family of two adults and two children must earn $88,000 a year to cover basic costs, including food, housing, transportation, healthcare and child care—and this figure does not include money for savings or emergencies. Data indicates that the median household income in Westchester is only about $2,000 more than this bare-bones “survival” budget figure.

One positive change that is reducing poverty is the New York state minimum wage increase, which has been gradually increasing to $15 an hour. The minimum wage in 2013 was $7.25, so this change marks an increase of more than 50 percent. The minimum wage law affects one-third of all city workers, which translates to millions of New Yorkers.

Poverty is greatly affected by public policy. Safety net benefits play an important role in keeping families above the poverty threshold, along with how invested local government is in combating poverty with its own initiatives. A few New York City local policies that are helping to decrease poverty include free Pre-K schooling for all 4-year-olds, as well as paid sick leave.

How You Can Help Those Who Are Hungry

You can take action to help people living in poverty in a number of ways. Here are a few ideas:

To find out how you can get involved with Feeding Westchester’s mission to end hunger in Westchester County, visit us to learn more. 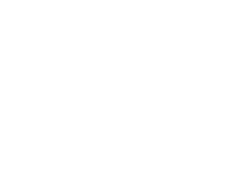